Your personal microblog to publish your travel stories.

Short description about you 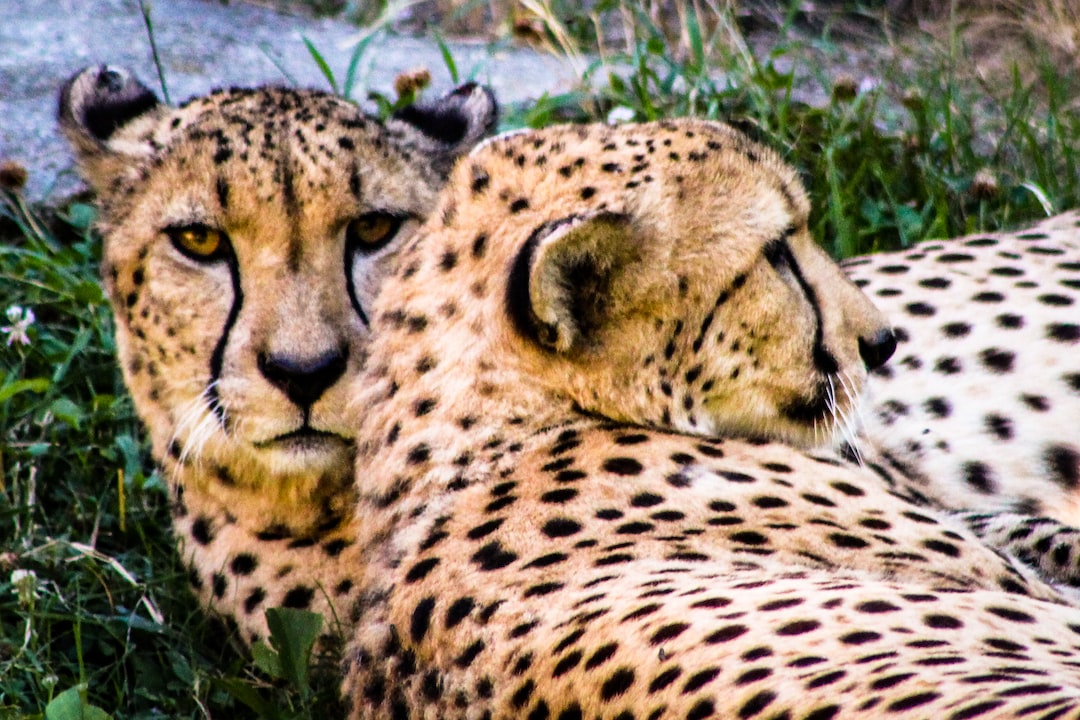 Join our community of microbloggers. Share your stories about Memphis

Back to all stories

What are the top things to do in Memphis

When visiting Memphis be sure go to Graceland, the National Civil Rights Museum, and Beale St. For more places to see and a 3 day itinerary of Memphis, visit my blog https://etbtravelphotography.com/2019/05/11/memphis-a-three-day-itinerary/

How to visit the World Famous Peabody Duck March

The Peabody is located in downtown Memphis and is home to the world famous duck march. The ducks live on the roof of hotel and march to its fountain in the lobby at 11am and return home to the roof at 5pm. The pomp and circumstance lasts about 10 minutes but to get a good seat for the show arrive at least an hour in advance for brunch, tea or drinks! To see a video visit: https://etbtravelphotography.com/2019/05/11/memphis-a-three-day-itinerary/

Even those who are not Elvis fanatics will love the mansion and its extravagant interior decorated in 70's style. His jumpsuits and memorabilia are also worth seeing so it is best to buy the Elvis Experience Tour. For detailed information visit: https://etbtravelphotography.com/2019/05/09/a-guide-to-visiting-graceland/

Sam Phillips opened Memphis Recording Studio in Memphis, Tennessee and allowed anyone off the street to record. Elvis came in to record a song for his mom. He became a star few years later and recorded under Sam's record label Sun Records until Sam sold the contract to RCA. Memphis is rich with history and music culture. Learn about the birthplace of rock n roll at http://etbtravelphotography.com/blog